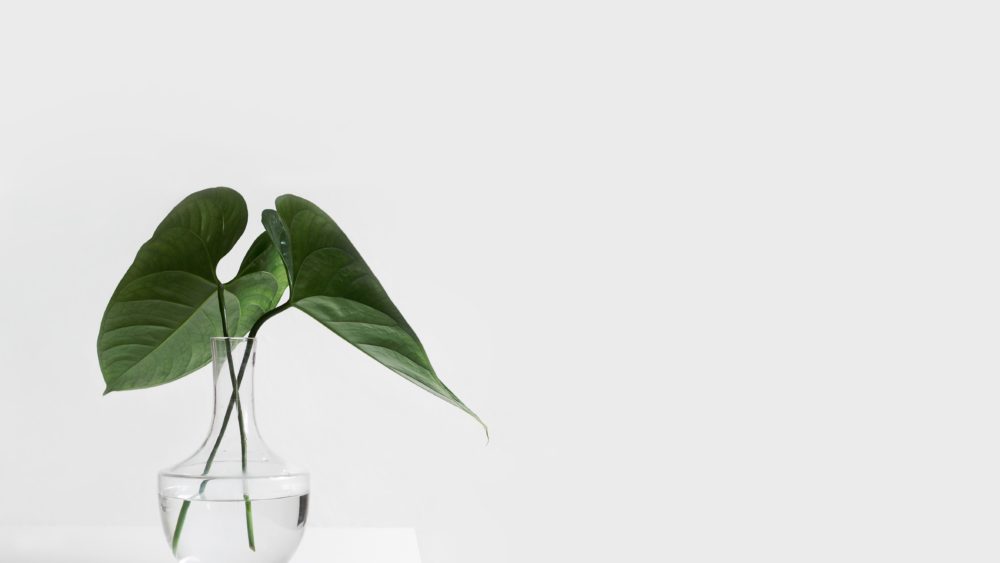 Climate change remains one of the most pressing issues of our time, as evidenced by a recent report released by the National Climate Assessment that highlights its impact on our health and economy. While the effects are alarming, new technologies are emerging to help mitigate its impact. From maturing technologies such as solar and wind to geothermal methodologies, innovation abounds. One platform that continues to quietly go about its business is carbon capture and sequestration (CCS). It’s certainly a mouthful! But there are signs that widespread adoption may be on the horizon as both start-ups and major corporations invest their time and resources.

As estimated in the Inventory of U.S. Greenhouse Gas Emissions and Sinks, more than 40% of carbon dioxide (CO2) emissions in the United States are from electric power generation. CCS technologies could play an important role in reducing greenhouse gas emissions, while also enabling low-carbon electricity generation from power plants. CCS technologies are currently available and can dramatically reduce CO2 emissions from power plants that burn fossil fuels by 80 to 90%. Applied to a 500 MW coal-fired power plant which emits roughly 3 million tons of CO2 per year, the amount of emissions avoided would be equivalent to avoiding annual electricity-related emissions from more than 300,000 homes! Additionally, CO2 capture is currently occurring at over 120 facilities in the United States, mainly on industrial processes, according to the Greenhouse Gas Reporting Program. The CO2 is then used for a wide range of end uses, including enhanced oil recovery, food and beverage manufacturing, pulp and paper manufacturing, and metal fabrication.

Despite this innovation, the issue at stake right now is that there is no feasible, let alone economical, way to do that. But there are a number of efforts underway to find one, including in the small, picturesque town of Squamish, BC, an hour’s drive north of Vancouver. Carbon Engineering has been working for nearly a decade on the technology behind a “direct air capture” pilot plant, which sits just outside its office. The company is using renewable electricity to generate hydrogen from water, and then combining it with CO2 captured from the atmosphere to produce hydrocarbon fuels such as diesel, gasoline, and Jet-A. It provides a method to produce global-scale quantities of clean fuels that are compatible with today’s transportation infrastructure and engines, but that add little or no fossil carbon emissions to the atmosphere.

Elsewhere, corporate giant ExxonMobil has teamed with FuelCell Energy and Southern Co. whose subsidiary owns and operates the 2.7-gigawatt James M. Barry Electric Generating Plant, in Bucks, AL, to conduct experiments that could one day usher in a new era of nearly emissions-free fossil-fuel-powered electricity. Based on molten carbonate fuel cells, the plant expects to capture up to 90% of the plants CO2 emissions where the fuel cells will use the flue gas coming from the thermoelectric plant as their carbon source. With novel approaches being considered and demonstrated, could it be just a matter of time and ingenuity?

According to a recent report by the American Federation of Scientists, there is broad agreement that costs for CCS would need to decrease before the technologies could be deployed commercially across the nation. The issue of greater CCS deployment is fundamental to the underlying reason CCS is deemed important by a range of proponents: to reduce CO2 emissions (or reduce the concentration of CO2  in the atmosphere) and to help mitigate against human-induced climate change.

Match Point Strategies is committed to bringing relevant information and commentary to our audience on advanced materials and alternative energies. Contact us if you would like to know more on how we can help your sustainability and materials efforts.