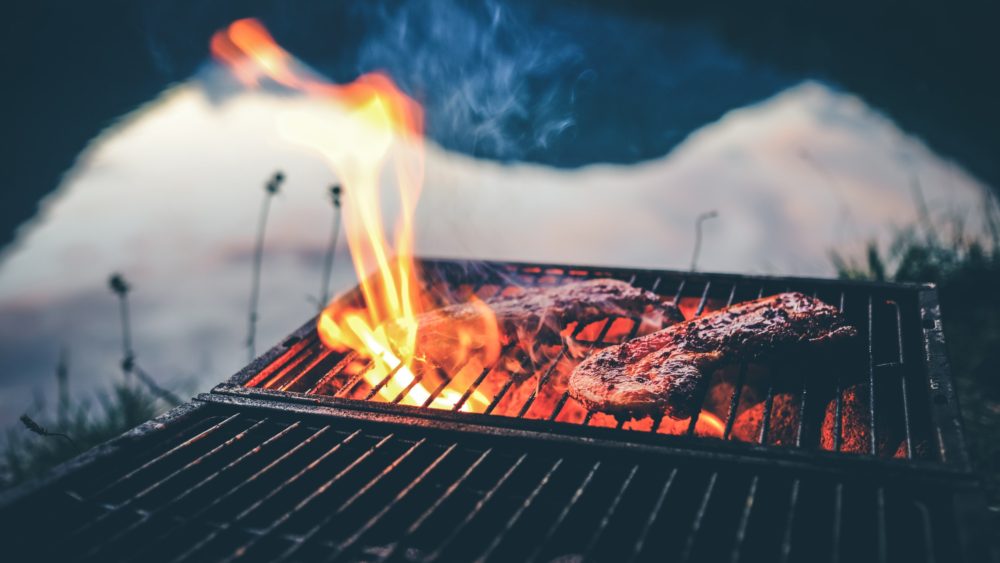 Is the Market Taste for Meat Alternatives Beyond Impossible?

According to recent data compiled by the U.S. Environmental Protection Agency, 9% of greenhouse gas emissions come from agricultural sources such as livestock, agricultural soils, and rice production. Concern with lowering these emissions (not to mention water consumption used in beef production), combined with a measurable shift in consumer taste and the desire for healthier lifestyles, has resulted in a surge of companies creating plant-based meat substitute products that are commanding notice.

The meat substitutes market is poised to reach $9.25 billion by 2023, according to Global NewsWire. Driving this market growth are Beyond Meat and Impossible Foods, two California-based start-ups who are using an array of scientific methods to develop plant-based meat substitutes that are gaining mainstream appeal. A new product from Beyond Meat uses a combination of plants including pea protein, mung bean protein, and brown rice proteins, and is designed to have the same culinary versatility of ground beef. This makes incorporating this meat substitute into a range of recipes, from meatballs to tacos, a simple switch for many consumers.

Impossible Foods’ science is based on patties made from genetically engineered, soy-based hemp protein. The company recently inked a deal with fast-food giant Burger King to launch the Impossible Whopper, a vegan version of the chain’s iconic burger. Joining Beyond Meat and Impossible Foods in the increasingly crowded plant-based meat alternatives market are industry leaders like Tyson Foods and Nestle who are hoping to capture some of the estimated $140 billion it could be worth in the next decade. Tyson, an original investor in Beyond Meat, plans to introduce a blended “Raised and Rooted” branded product line and will feature a pea-beef alternative, aiming to appeal to vegetarians and flexitarians alike.

Analysts at JP Morgan have said Beyond Meat’s stock price could see a boost of up to 30% if it were to secure a partnership with McDonald’s, similar to Impossible Foods’ work with Burger King. Other casual dining establishment such as Red Robin and White Castle have also expressed interest in adding meat alternatives to their menu offerings. There is no question that demand will continue to be strong in this market segment in the years to come.

At Match Point Strategies, we source business intelligence and insights to provide our customers with current strategic market information for their development needs. Contact us to see what we can help you with!