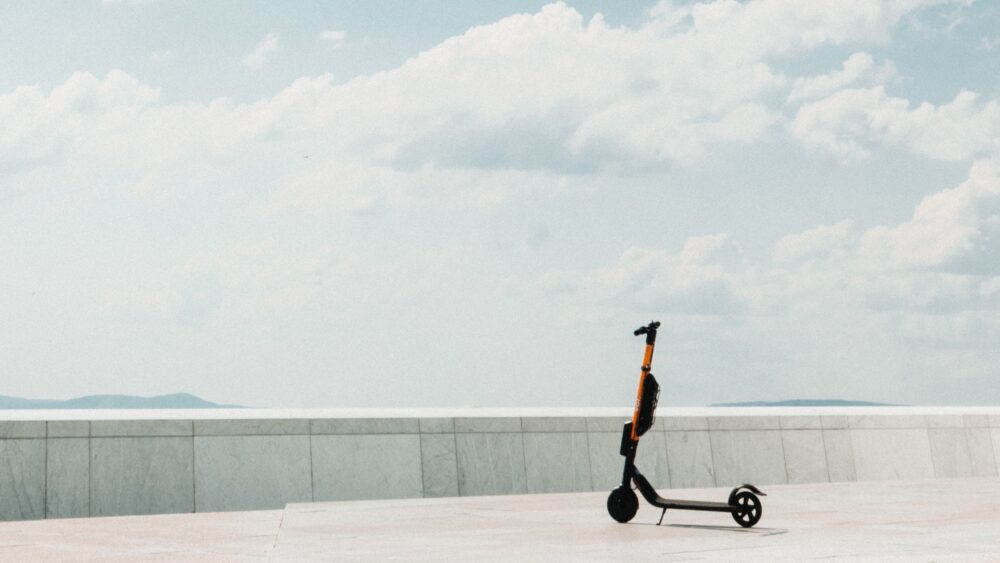 The Battery Battle Heats Up

There’s been a lot of activity this year surrounding electric vehicles (EV), with stakeholders including major manufacturers, fleet managers, battery producers, and consumers jockeying for position. In a recent Executive Order, President Biden took a substantial step toward his goal of slashing greenhouse gas emissions and set his sights on making half of all new vehicles sold in 2030 electric. The announcement was backed by some of the United States’ largest automakers, including General Motors (GM) and Ford.

The Executive Order comes at a time when the momentum behind EVs doesn’t show any sign of stopping. South Korean battery maker SK Innovation Co. and Ford have agreed to launch a $5.3 billion joint venture to support the American auto giant’s speedy roll out of EVs. Meanwhile, the European Union recently proposed an effective ban on the sale of new gas and diesel cars from 2035. This policy is aimed at speeding up the switch to zero-emission EVs as part of a broader package of measures to combat global warming. All good news, right?

The challenge in implementing these measures lies in the upstream supply and demand for raw materials, with the assembly capacity for lithium Ion batteries also lacking. According to data provided by Visual Capitalist, the global demand for lithium continues to reach new highs. Between 2016 to 2020, production increased by 116%, which corresponded to a four-fold increase in EV production.

However, data provided by the USGS indicates that three countries (Australia, Chile, and China) account for 88% of global lithium production. On top of this, China accounts for 148 out of 200 battery factories. In reviewing the top global battery manufacturers, the United States is highly reliant on material imports to satisfy the market commitments being made. Meanwhile, there are very few lithium mines or sources of any kind in the United States. This reliance on foreign production and manufacturing leads to questions of how the United States expects to fulfill ambitious plans such as President Biden’s Executive Order without the supply or infrastructure to deliver the materials to make these plans happen.

In surveying the market intelligence and press releases related to EVs and lithium economics, not a day goes by without another major announcement regarding the financing, building, and opening of yet another battery factory to satisfy supply over the next decade. The question remains whether there will be enough basic minerals to satisfy global demand.

Countries wanting to compete in the EV market may need to adopt a dual strategy, exploring other material technologies. Zinc-ion batteries, such as those produced by Salient Energy, have demonstrated encouraging results. Solid state batteries, while still in development, also show promise. In fact, Toyota aims to sell its first EV powered by a solid-state battery before 2030, while several other automakers are working in partnership with battery producers on their own projects. Notably, Volkswagen is working in partnership with QuantumScape, a California-based company that hopes to push its batteries into commercial use by 2024.
The market dynamics are ever changing and Match Point Strategies is always watching with an eagle eye. Interested in a conversation? Reach out to us at info@matchpointstrategiesllc.com to learn how you can make these market dynamics work for you.