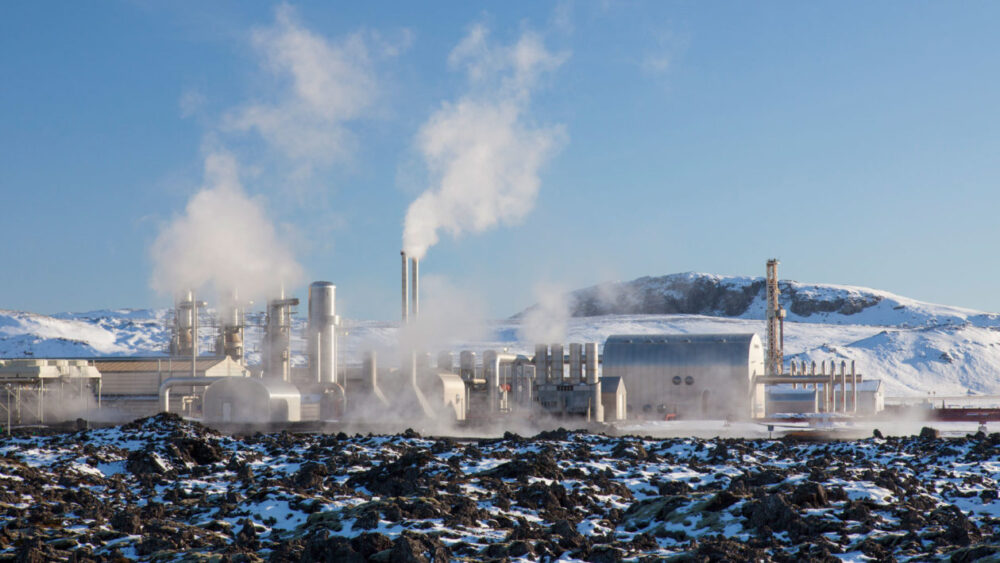 Alternative Energy: Next in Line Please!

According to Statista, worldwide consumption of energy has increased steadily over the last few decades as growing populations and increasing standards of living continue to place even more demand on energy resources. Combined with growing concerns over carbon dioxide emission levels, this has led alternative energy sources to gain traction as countries move away from fossil fuels as their primary energy sources. While wind and solar power have long had strong commercial and residential adoption rates, and fuel cells continue to make inroads in stationary power and material handling applications, geothermal energy is a lesser-known energy source with enormous potential.

Geothermal energy is derived from heat from the Earth which is then converted into electricity. The Earth’s internal heat is produced by magma which is heated by its natural radioactive decay. Geothermal resources are generally considered clean and environmentally sustainable.

Based on current projections by the USGS, the United States faces the need to increase its electrical power generating capacity by approximately 300,000 Megawatts-electrical (MWe) over the next 20 years. A critical question for future energy planning is the extent to which geothermal resources can contribute to this increasing demand for electricity. Geothermal energy constitutes one of the nation’s largest sources of renewable and environmentally benign electric power, yet its current capacity of 3000 MWe falls short of what will be needed to meet demand.

A recent report from the U.S. Department of Energy titled “GeoVision: Harnessing the Heat Beneath Our Feet” refers to the “enormous untapped potential for geothermal.” By overcoming technical and financial barriers, the report says, generating electricity through geothermal methods could increase exponentially by 2050, providing over 8% of the United States’ electricity and heat.

Will the private sector and government advance investment in this energy source? It may be too soon to tell, but there are already examples of the application of geothermal energy. A recent CBC News article speaks to how geothermal (often referred to as geoexchange) is a “hot trend” in multilevel condominiums in Toronto, Vancouver and other Canadian cities. Across the industry more broadly, consolidation is rapidly taking place with companies such as Aboitiz Power Corporation, Calpine Corporation, ENEL Green Power SpA, and the Energy Development Corporation already investing in the sector.
As you’ve come to expect, Match Point Strategies likes to keep on top of the changing alternative energy space. Want to learn more? Reach out to us to discuss this and other energy opportunities.